Extract of Integrated Urban Flood Management, published by UNDP and WMO in September 2011.

The increasing trend of natural disasters is related mainly to population growth and occupation of risk areas (floodplain and coastal); economic development leading to pressure on the environment and urbanisation; and the effects of climate variability and change on the hydrologic cycle. In recent years, 90% of natural disasters have been related to climate conditions. These factors are interrelated and this trend of natural and water-related risk is one of the main challenges for poverty reduction and environment sustainability.

Water-related impacts are mainly due to the effects on the population and environment of the natural and anthropogenic process developed in the water systems. In terms of environment and human development, they could be classified based on the system or source, such as urban development; supply and sanitation, urban drainage and solids; Energy: demand and production (hydropower); Transport: navigation; Rural development: supply and agriculture environment; Water-related natural disasters: floods, droughts, health, landslide, avalanche and famine; Environment: system sustainability such as wetlands; and water quality and forest burn.

This is a very broad classification of affected areas of water resource management. It is a combination of socioeconomic areas and natural environment systems. These groups overlap to a large extent, for example: During an urban flood, energy, transport, agriculture and the environment could be affected in the same way as during other natural disasters. Urban development could also increase the chances of disasters such as landslides, urban drainage floods and environment impacts on water and deforestation. 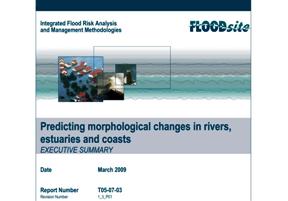 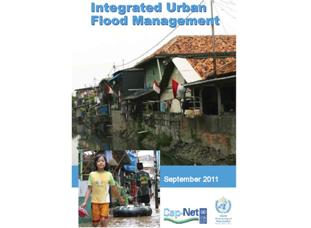 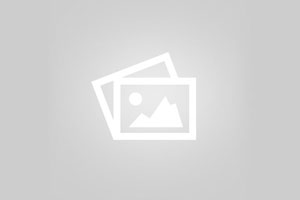 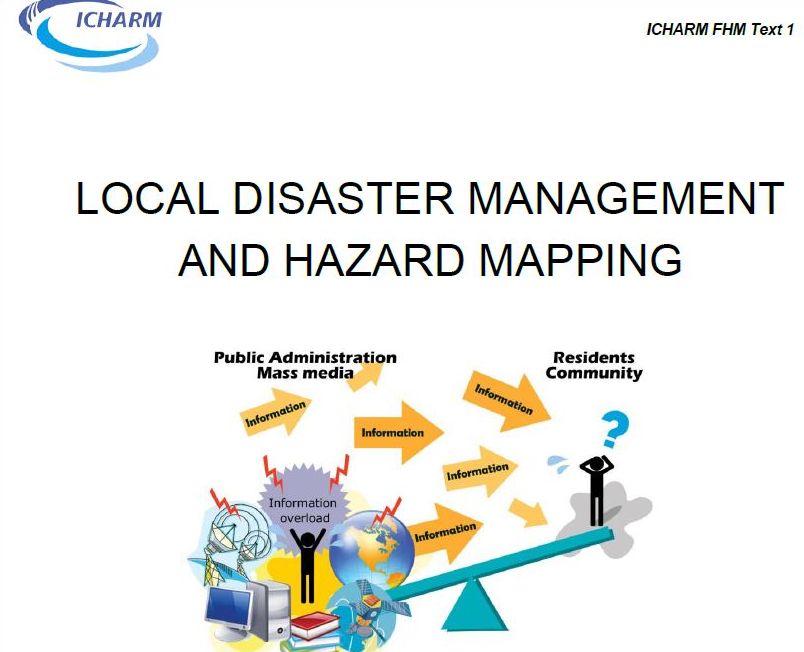 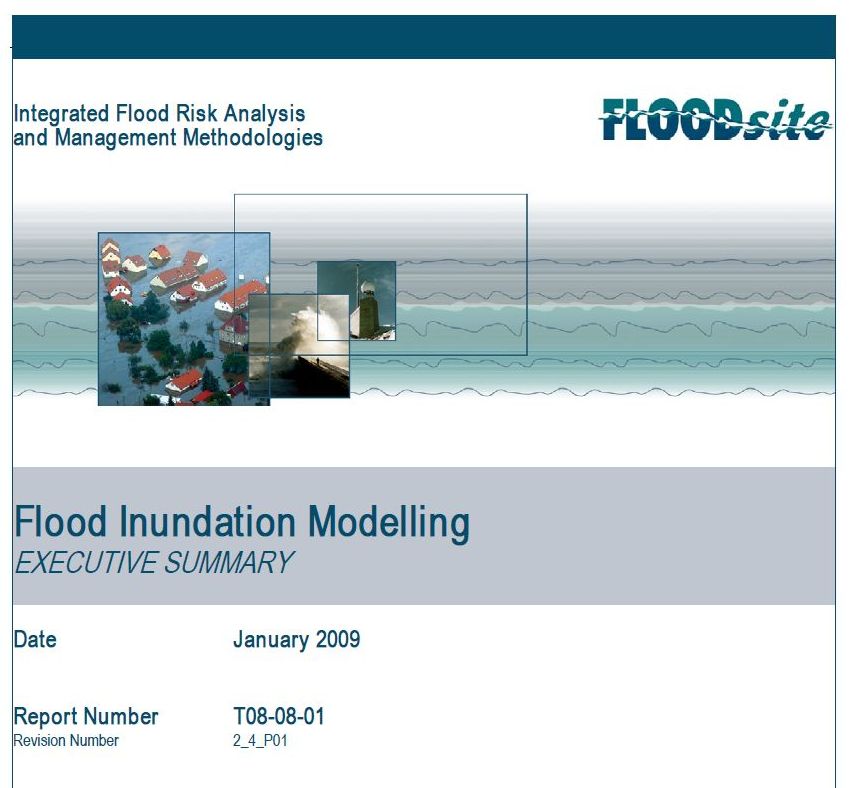 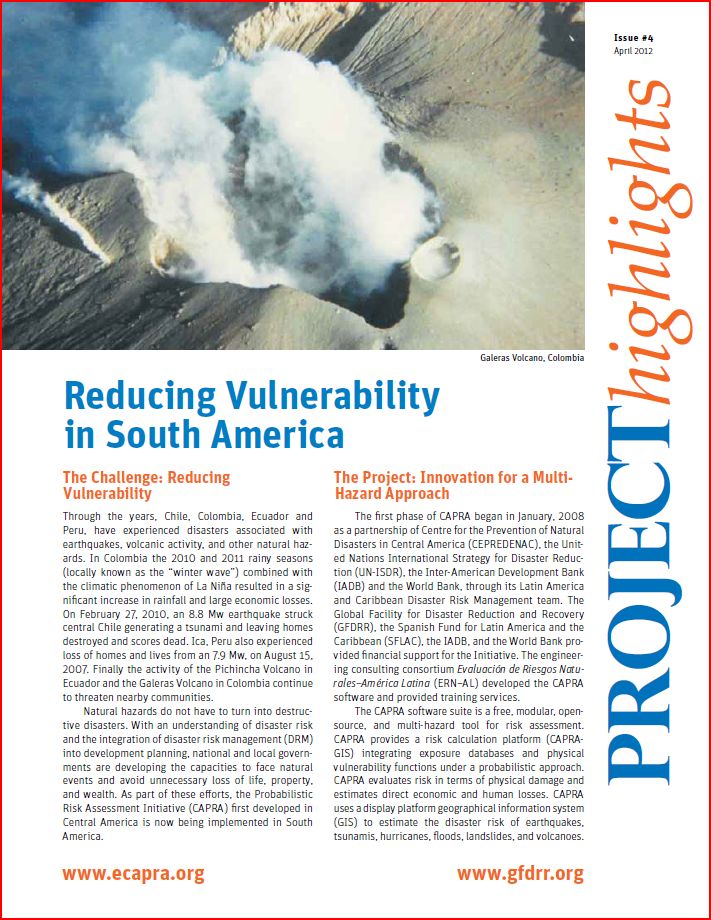 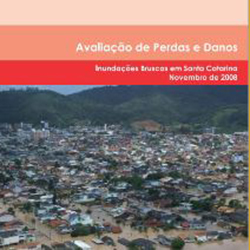 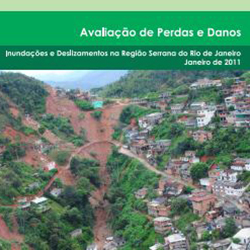 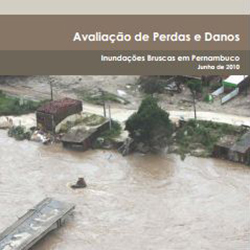